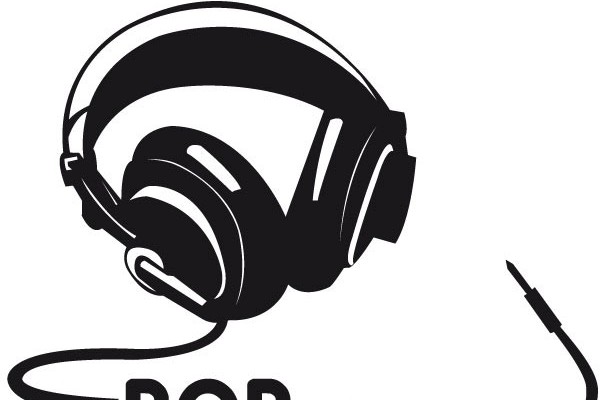 The societal context started to shape the music development, mostly, after the World War

II (1945). The massive migration of southern musicians and audiences to urban areas in 1940s and the introduction of Electric guitar set the stage for hard edged Chicago blues of Muddy Waters, hard-country of Hank Williams and in mid-1950s the rock-n-roll music. Some may argue that even before the Second World War, societal context has influenced the music and the greatest example of it is the blues music, which was a reflection of pains & hard times that slaves had.

The early 1960s saw the developments of distinctive regional styles in U.S such as the sound of southern California “the Beach boys”, the Greenwich Village urban folk movements that included Bob Dylan and the rough sound of the Northwest groups such as “the Sonics”.

American musician, songwriter, and singer Bob Dylan has been greatly influenced by

societal and political context and his music perfectly reflects that. He had a profound influence on the music of his time. A number of Dylan’s early songs, such as “Blowin’ in the Wind”, became anthems for the U.S. civil rights and anti-war movements. The song was widely recorded and became an international hit, setting a precedent for many other artists. It marked an important new direction in modern song writing. Correspondingly, it defied the existing pop music conventions and expanded counterculture. Dylan’s lyrics incorporated a variety of political, social and philosophical influences.
Initially, his music was inspired by artists such as Robert Johnson and Hank Williams. Dylan has both amplified and personalized musical genres. His recording career, spanning fifty years, has explored numerous distinct traditions in American song from folk, blues and country to gospel, rock and roll, and rockabilly to English, Scottish, and Irish folk music, embracing even jazz and swing. Leaving his initial base in the culture of folk music behind, Dylan’s single “Like a Rolling Stone” has been described as radically altering the parameters of popular music in 1965. The free association lyrics of one of his single, “Subterranean Homesick Blues”, have been described as a forerunner of rap and hip-hop.

Dylan’s third album, “The Times They Are a-Changin'”, reflected a more politicized and cynical Dylan. The songs had contemporary subjects and real life stories, such as “Only a Pawn in Their Game” addressing the murder of 2 civil rights workers. And on a more general theme, songs such as “North Country Blues” address the despair engendered by the breakdown of farming and mining communities.

Dylan performs with guitar, keyboards, and harmonica, backed by a changing line-up of musicians. He has toured steadily since the late 1980s on what has been dubbed “the Never Ending Tour”. Dylan has received numerous awards over the years including Grammy, Golden Globe, and Academy Awards.

One thought on “Pop Music and Societal Context”

Videos from my YT